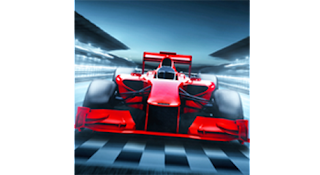 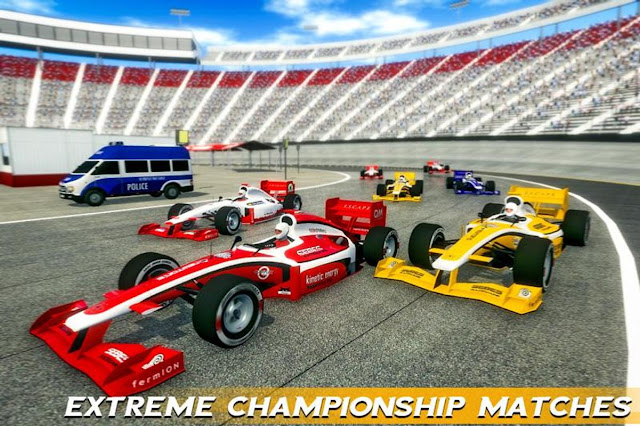 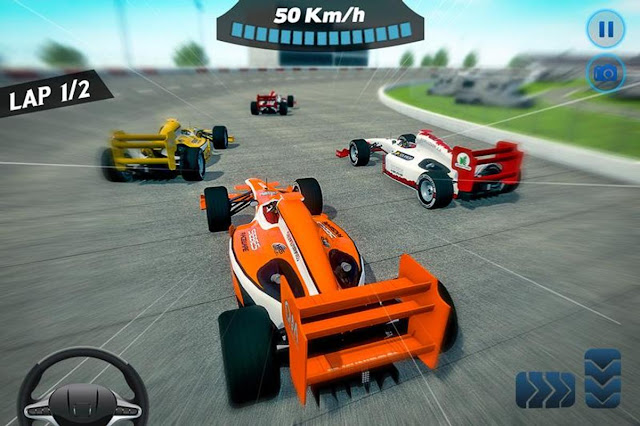 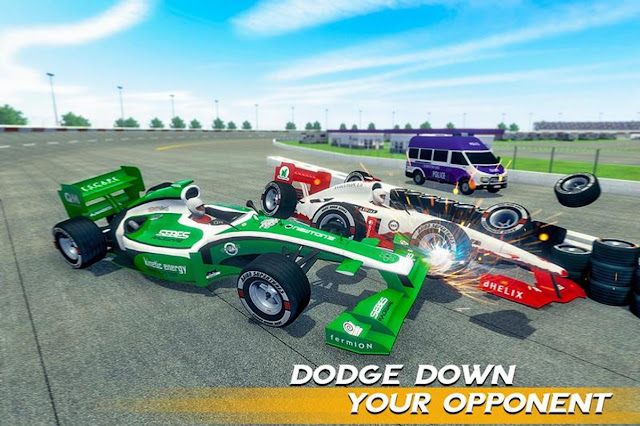 • Chase your rival and beat them with incensed nitro speed.